Finally, I have a plan. 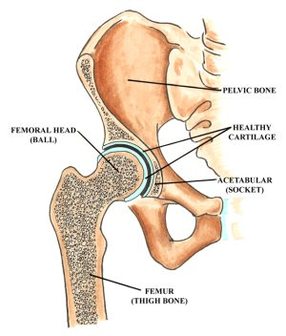 I don't know what to do. My hips are feeling worse every day. The local Pennsylvania doctors can't help. The Ohio doctor can't help. My next route was a chance through my mother's co-worker.

Her husband was related through marriage to a renowned OS in New York. He was one of the four in the country that specifically work with younger patients and do hip preservation surgeries. She was able to tell him my story and he agreed to look at my reports, so I sent him them.

He called me on my cell phone a few weeks later and was able to tell me what he thought would work: an FO or femoro-osteotomy.

And to add to that: he wasn't sure that would totally remove my pain and discomfort. This FO was just a start to other surgeries. I decide to not do this obviously!

Off to Philadelphia we go! 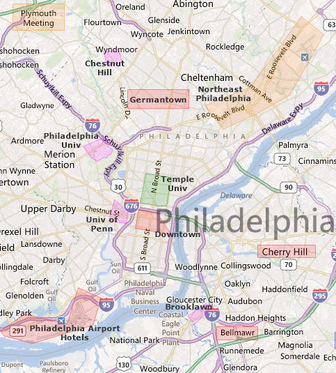 So..........since I couldn't afford that, I went back to that piece of paper from the bad O.S. and thought I should try the next name that was closest. I had already tried one out of the four.

I sent my info and test CDs to the Rothman Institute in Philadelphia.

They got back to me and said I was a candidate for Dr. Javad Parvizi: he had worked with MANY people just like me! Awesome!

We scheduled an appointment and drove the 6 hours to see him.

From the second I met him, he was amazing. I'm talking: friendly, nice, kind, and REMEMBERED me and my info. Dr. Parvizi looked me into the eyes and said he could fix my pain. He had worked with thousands of people and suggested I tried an FAO or femoro-acetabular osteoplasty.

This surgery was his own development. It is less obtrusive than the PAO or FO. He could go in and clean up all the labral tears, remove the cysts, and remove that bony bump on my femur that was causing me the stabbing/catching sensation.

I was estactic! I finally felt like having bilateral hip dysplasia, FAI, and acetabular retroversion wasn't so bad after all!

Dr. Parvizi said he could work on my hips as soon as September! I really wanted to take some time off of work , so I decided to do November. He wanted to do my right hip first since it was better than the left.

This hip preservation surgery would prolong the need for a prosthetic. It was inevitable that I would need total hip replacements. My hips were to the breaking point and my cartilage was almost down to nothing. The less cartilage you have, the worse off you are with pain.

This preservation surgery would give my hips 10-15 years. I would only need total hip replacements when I was 45.

I wouldn't need any Rx pain pills and could focus on just taking OTC pain relievers.

It's getting harder and harder to do normal things like walk, go up and down steps, shower, paint my toes, put on shoes and pants, and stand on my feet for an hour. I went from being a star athlete to old woman.

The daily pain is still there as well as the burning sensation from the arthritis. It has overcome my daily life and I no longer realize what a 'regular' day was without me having to sit down and be fatigued. The days of playing sports and going to class all day and then to a several hour practice are very alien to me.
Sept-Nov 2010
Powered by