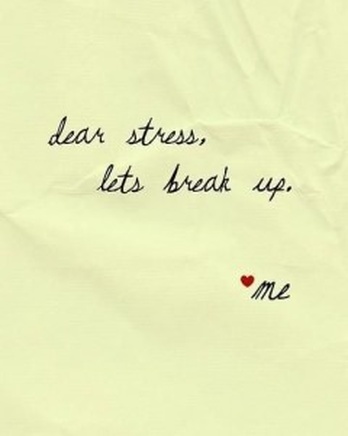 Got my period 2 days after HCG test of course....this is where you need a crystal ball to avoid driving 45 minutes at 7:00 a.m. to get your arm pricked for 30 seconds and then drive back home.

The tech said it was 25 mm on the right side. She said it depends on my Estradiol number to see if he would want me to skip this cycle or not. If the number is too high, then that's not good.

Ughhhh....I was mad the whole day until the RE's office was able to call me back.


Good news though when they called me around 2:00 that I was to take 75 of Gonal-F. I asked him if he thought the cyst would be a problem and he said no.

Big surprise there! But I hope that cyst goes away on its own or doesn't ruin this cycle!!

I forgot to note that on CD3, I had a consult with a plastic surgeon concerning my bilateral hip replacements scars and fat atrophy. I have an indentation in my right thigh where the scar is. Here the fat didn't displace after surgery and left me with a shelf. My shorts and pants are tighter on the right side of my body.

The left side scar opened up after surgery because there must've not been enough glue superficially holding it in. I had to do a wet to dry dressing of that area. As a result of that, it is wider than the top of that scar.

I really liked the plastic surgeon. He was younger and knew exactly what he was going to do. He said since it was a scar revision that it would be covered under my health insurance. He said that the liposuction wouldn't be covered, but he would do it for free anyways.

I was left with a very difficult decision: do I get this surgery or do injectables this month? I wondered with infertility how many things we put off 'thinking' that this might be the cycle.

I went through all the pros and cons of it: If I get it now, I won't have to worry about it later. If I don't get it now, what happens if 3 years from now, I'm still not pregnant? How long do you hold off on things when you're used to seeing negative tests?

I talked with my husband about it. He asked if that getting my thighs and scars reshaped would make me happy and the answer is yes...it would!

When I called the office back to see about scheduling, they were able to tell me that I could go as soon as the end of July. Actually, the date was July 24th or 25th and that matched up with my CD1. Soooooo.....I could potentially be pregnant and know 2 days before.

Or, I could be on my period and get the surgery.

So.......that's a potential happy thing to think about. Even though it's hard to think about going through with another surgery, I think that this surgery is for improvement. I want shorts and pants to fit better and not be so tight on that right leg. 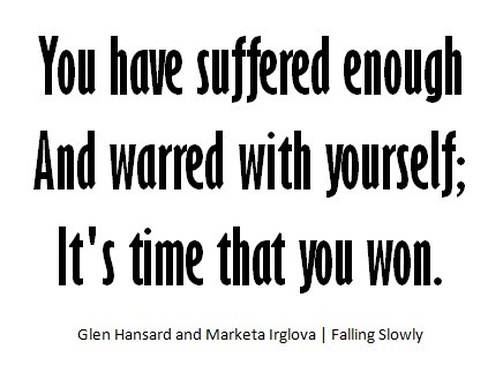 I called up Freedom Fertility and had to reorder Crinone gel, Ovidrel, and more Gonal-F.

CD11:
ultrasound! Right side has 18 & 19....So this means that the cyst must've regressed from 25mm earlier!
left side has woken up: 1 follicle at 17mm
bloodwork: Estradiol and LH
Gonal-F 150
Ganirelix

CD13, July 8th:
Sperm at 8:00 and IUI at 11:00
112 million before wash, 30% moving...so 40 million after wash
3 follicles: 19--21--18
Estradiol is 347. RE's nurse said that one of the follicle is a cyst. (Probably that 21)
Well, I just looked at Fertility Friend last July on this day was the day I got pregnant. :-/
I do see this as good luck. After my IUI, the nurse said it was also the same day that she got pregnant with her daughter. I'm just very worried that if I do get pregnant this cycle, it will be like last year and end in tragedy. I know that feeling is very normal and will not go away.

CD14:
Sperm at 8:00 and IUI at 11:00
19 million, 10% moving
RE's nurse dropped a bomb on me after telling me this. Hubby's numbers have always been fine. He has some lower motility every now and then, but according to the RE, it was nothing to be worried about. Well, as I was literally getting the IUI done, she said that we need to regroup after this cycle and take a serious look at IVF because his numbers are too low. We should make an appt after this cycle to talk to the RE. WHAT??? We just talked to him in MAY! This was out of left field because my RE had said to do at least 3 IUI/injectable cycles and up to 6 cycles of it. He thought IVF was not in our cards. And here his nurse tells me that after 1.5 cycles that we need to move onto $10,000? I was extremely upset after she and the other nurse left the room. I sat there for my 10 minute wait on the table and just cried and texted my husband. He was upset because what she had said had contradicted what the RE has said. I was more upset like thinking: What else is new? We will never get pregnant for free? I had to drive home in silence. I was so upset and numb. Here my husband had called the RE's office to bitch that they got me unnecessarily upset.  I didn't realize that until I called them trying to set up an appointment to talk to the RE. I got an appointment 2 days later. My husband was still fuming, so he talked to the nurse. She went back over his history and apologized to him for jumping the gun. She said she didn't realize that his numbers before were fine and that this time was the one time it was lower. I know it helped him to talk to the nurse, but we still kept our appointment for the RE. All these things went through my head like adoption, foster care permanent adoption. I seriously looked at websites when I got home. I know we cannot make a $10,000 lump sum payment soon. We would have to save up. Right now, each cycle is approximately $1,000.

CD16: Meeting with RE
Well, it was pretty much a waste of time, but the RE just justified everything he had already said about us being fine. Since I'm 31, there is no urgency to start IVF. He said it takes an average of 2.7 IUI/injectable cycles to get pregnant. He said that the the odds of success go down after 6 cycles. My husband and I decided we'd do up to 6 cycles before saving up for IVF. Obviously, the RE said they'd do as much as we wanted. I think they were really trying to avoid coming across as being greedy. The push from $1,000 to $10,000 just shocked me. I mean I'll do what I have to do and my husband agreed too. However, part of me is still scared that it will be in vain. I just really want a healthy alive baby. I know that sounds strange. That's why part of me is going towards adoption in some way because you will get a healthy alive child. Maybe not baby, but healthy alive child.

CD20:
Progesterone & Prolactin:
Results: Progesterone was 27.7!! WOW! I've NEVER had Progesterone higher than 19.8 several years ago. I'm still doing the Crinone gel suppositories, so I'm sure that has something to do with the number. When I got off the phone with my RE's nurse, my husband said it was the first time he saw a genuine smile. :-(
My Prolactin was normal. I wonder what last cycle's progesterone would've been if I had gotten it done while I was at the beach? I know it's not a sign of early pregnancy, but I guess all that white discharge means that the Crinone is getting absorbed.

Last couple days I've had twinges on the left side. It always seems to come around 11 pm to midnight. Weird. Of course, I looked it up searching for implantation clues. Basically, what I found out was that it was most likely a cyst going or body recomposing after ovulation. Of course.

On 10dpIUI, my husband said he noticed my breasts seemed enlarged. I noticed that too, but of course, like always, you just try not to go too crazy over possible early pregnancy symptoms. And like an obsessive infertile, I looked that up as well. Pretty much figured out that it was because the elevated progesterone levels from the Crinone gel. Go figure.


CD27:
HCG & Progesterone
Negative and progesterone was 6. Ughhhh....I just cried most of the day. When will this ever work?

Full on period should start on CD29. 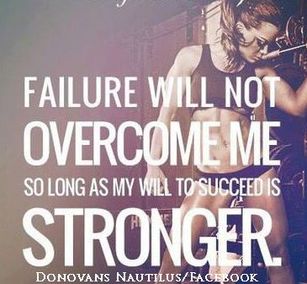 When do you quit?

My heart breaks. The only time I got pregnant ended up in miscarriage caused by Turner's syndrome genetic abnormality. Nothing we did caused that.

When do you stop with everything? After 3 injectable cycles? Until you run out of money? When is the toll on your emotions enough?

Relationships strained as another person on Facebook posts they're pregnant. And when you do get pregnant finally, when will you NOT be worried that a miscarriage will happen again?

How many therapy sessions do you attend? I anticipated I would be off anti-depressants and anti-anxiety meds once I got pregnant, but part of me wonders if that will ever even happen?
10 Things I've learned about infertility & baby loss
Powered by