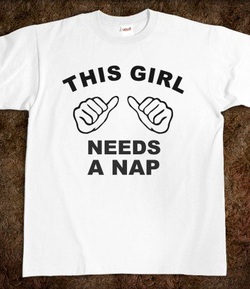 So...from a co-worker, I found out about a new fertility specialist. She said that 2 of her friends who had multiple miscarriages were able to have healthy babies with him.

So, I called and got an appointment on February 6th. I had to fill out a questionnaire and health history online.

I was hoping to get some new insight and perhaps see some cheaper prices than the previous RE.

I was very pleased and surprised at my visit. For I thought this was going to be a verbal consultation, it also was a gynny exam and blood test!

He was able to say that everything looked fine at the exam. He said depending on the lab results from the blood test, he'd move forward with another round of Clomid 50mg and probably wouldn't need an IUI. He did look over all my & my husband's previous infertility testing stuff. I was impressed that the office had their own lab, so they would have the results a lot quicker.

He also wanted to do a post-coital test to check my cervical mucus  He said he wanted to up our batting average for we only got pregnant once in 3 years.

I was finally positive and had a plan. Whereas at the other RE, it was like, "Ok come back when you have $1,500 and are doing an IUI."

I ended up calling them on February 19th, for I wasn't done spotting! They said just a few days and if it hasn't stopped, then they would start me on progesterone to induce a period.

The head nurse said she thought that the spotting was not related to the cortisone and that spotting "is what happens with infertile women." I still think it did have something to do with it!

So...I went to the ER on February 20th. I kept thinking that maybe this is not hormonal and possibly something more serious. My husband told me to go and get another opinion.

It was pretty much useless going for they made me feel stupid like I was pooh-pawing it into something worse than what it was. The ER doctor said all bloodwork was normal and the exam was normal. And to follow up with my OB-GYN. I actually signed paperwork to leave for I was going to wait any longer waiting for bloodwork results to come back.

Well...they were out of the office for a week and no one was returning my calls. Then they said to go the ER OB-GYN clinic. I felt stupid like I was getting the run around, so I didn't go. I did call and of course, they said, check with your normal OB-GYN.

I went back to my RE's office and got my progesterone (P4) checked. They called and said it was a 0.

Good Lord! Well, glad to find the solution to that problem! I was worried about my anemia and this prolonged bleeding!

I started Provera on February 24th, which was 4dpo. Now, Fertility Friend recorded me as ovulating, but I'm positive I couldn't between the constant bleeding.

I never had a cycle match up like that.

This is considered a monitored cycle. If you are getting put on Clomid, you NEED to be monitored. Clomid can cause the thinning of the lining and ovarian cysts.

Since having an ovarian cyst removed in December 2009, I definitely wanted to get checked!

I did have an ultrasound on CD3 to check for cysts before begining the Clomid. No cysts and coast is clear to start Clomid!

I took it on CD5-9.  I luckily never had any bad side effects from the other 2 cycles of Clomid I did. Just mild emotionalness.

I had some hot flashes this cycle from it and emotionalness.

On CD14, I had the post-coital test and a midcycle ultrasound to check the follicles. I was told that the doctor likes them to be at 18mm. I did have one folly on the right side that was measuring at 16mm.

Follicles are supposed to grow 1-2 mm before ovulation. Sweet! I got one egg possibly inside that almost mature little one! 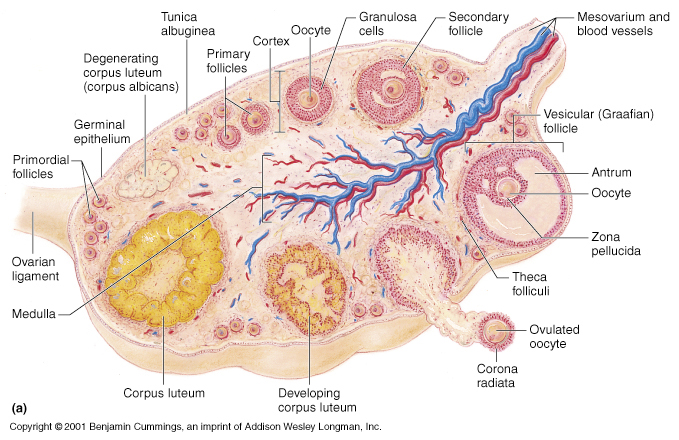 Click on the photo to be taken to it's website to learn more about ovarion follicles.
The post-coital test showed that there was sperm, but they were moving in circles. The head nurse said that an IUI would be the way to go for the motility was off. She asked if there was still time to do an insemination this cycle, would I want too? I said yes.

She called me later that day saying that the doctor suggested we do not do an IUI. The reasons they said were:
1. I didn't have a trigger shot. Therefore, they are not specifically positive when I will ovulate.
2. If I did do an IUI, I'd have to start paying cash for everything. Right now, insurance is picking up the ultrasounds I guess since I haven't received anything from them yet complaining.

Okay, that was fine with me. I kinda went back and forth about whether we should've listened to their suggestion, but now I think it was good especially since I found out that my progesterone on CD25 was only 11.

They like to see it above 15 on medicated cycles, so she would do 100mg of Clomid next cycle if I wasn't pregnant.

Now, my period was 1 day late, but of course, like every infertile woman, you take tests and see negatives. You just want to get your period begun to start over!

My period came on April 1st...happy April Fool's Day! Not pregnant again! Son of a....

However, I did have another cycle of CD 1 = the actual date....weird! 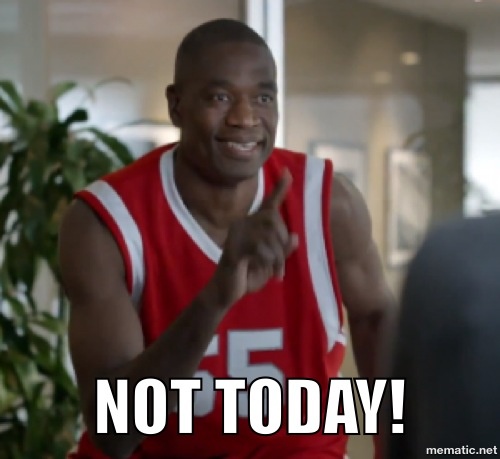 My cycles remind me of this Geico commercial!
April 2013
Powered by